The airport boarding lounge is not the most exciting place to spend your early morning hours, I know.  But it’s so much better to be sitting at the gate, waiting for your flight time, than to be biting your nails wondering if you will clear security in time to make the gate before the door closes.

TSA states that travel in 2019 is at an all time high.  While they have increased staffing for peak times, expect that the lines will be long and allow extra time.

No one can predict the unforeseen events like traffic delays, security equipment malfunctions, and computer glitches. I’ve had clients who have missed flights as they didn’t believe my advice to get to the airport 90 – 120 minutes prior to boarding time.  You cannot predict how many back-ups may happen until it’s too late.

I was reminded anew of the importance of getting to the airport far enough before flight take-off when my husband missed his flight home from New York recently.  He arrived at the gate 10 minutes before the posted fight departure time, but the flight closed 30 minutes before departure.

Consider all the time

Flight departure time is not the same as boarding time.  Boarding time will vary from 30 – 45 minutes prior to departure.  Further, the airline personnel begin to distribute standby seats if you have not checked in before a certain time.  If you arrive after that point, you may be looking for the next flight because you missed this one.   Read the fine print on your airline policies and you will see that they have the right to consider you a “no show” at a certain point before the departure time.

If your flight is scheduled to depart at 8 a.m., that does not mean it pulls away from the gate at that time.  Rather, that is the scheduled time for take-off. The plane door closes and it pulls away from the gate earlier and the boarding begins further back from that.  As you do the reverse time frame, you realize that you need to be at the gate at least 30 minutes before departure time.

Start your vacation without the drama of a missed flight! You can thank me later. 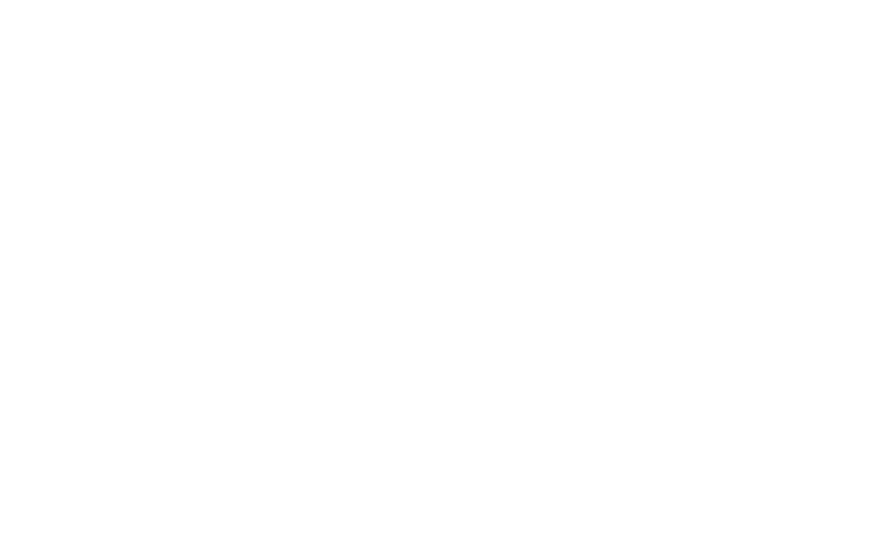 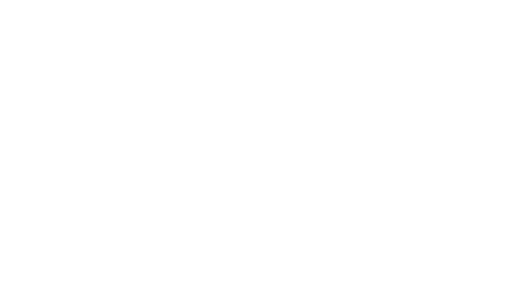